Connor is taking chemistry and has gotten to the organic nomenclature unit. His teacher thinks Connor has been sleeping in class, so she decides to quiz him. She gives him an organic molecule and asks him to give some semblance of the name. Here is the naming convention this teacher's class:

Given a carbon molecule, help Connor find it's organic name!

The first line of input will contain an integer

~N~, representing the number of atoms in the molecule

~b~, representing that there is a bond between

The final line of input will contain a string

~S~, which may contain the characters C and O. There will be at least one C.

The output will contain one string

~S~, which is the name of the molecule. It should contain branches first and then carbon chain length. If there are branches on multiple nodes, output the lexicographically smallest version of

~S~, where branches from nodes that are smaller in number are put first. If there are multiple carbon chains of highest length, take the lexicographically smallest carbon chain.

The graph is shown as below. Nodes

~4~ is an oxygen. This creates length

~4~ carbon chain, which represents the 4ane. There is also a branch connecting at node 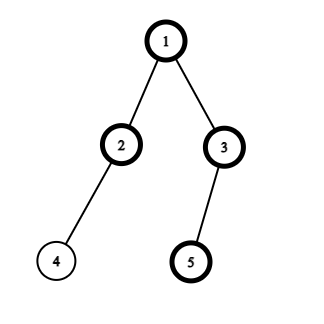 There are branches at nodes

~3~, and the longest continuous carbon chain is length

There are no comments at the moment.